You are here: Home / Library / Justice in Mystic Grove 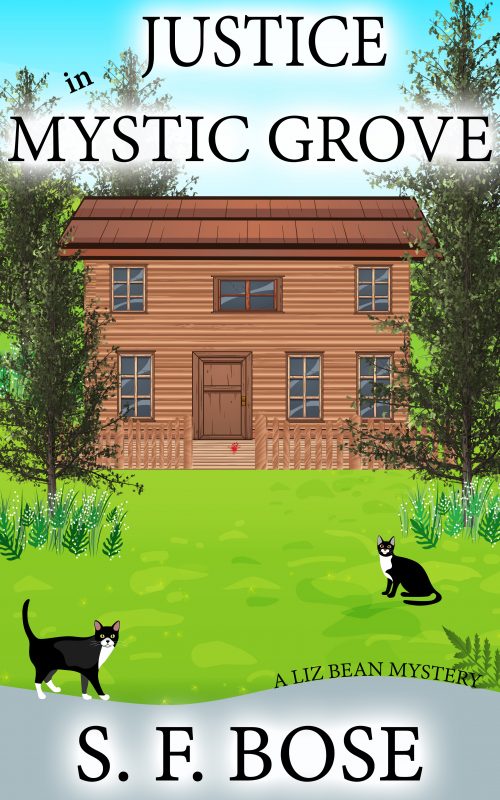 After a local resident of Mystic Grove Wisconsin is murdered, a Door County lawyer hires private investigators, Liz Bean and Sam Nolan, to find the killer. He wants justice, which will also hopefully exonerate his one of the main suspects: his son.

Liz dives into the case and discovers that the victim suffered a tragic past. He also had secrets that brought him into contact with many people who might have killed him.

When their client imposes a new deadline, Liz and Sam struggle to identify their main suspects: two men who had been spotted at the murder scene. Were they the killers? If so, did they act alone? Will they strike again?  Liz and Sam’s investigation reveals a  truth that stuns everyone. It also shines a light on their client’s hidden motive.

Justice in Mystic Grove has a lot of unexpected twists and turns that will keep you guessing and reading all night long!

I am a participant in the Amazon Services LLC Associates Program, an affiliate advertising program designed to provide a means for sites to earn advertising fees by advertising and linkingto Amazon properties (amazon.com, endless.com, myhabit.com, smallparts.com, or amazonwireless.com).

We use cookies to ensure that we give you the best experience on our website. If you continue to use this site you are agreeing to the use of cookies. Find out more.